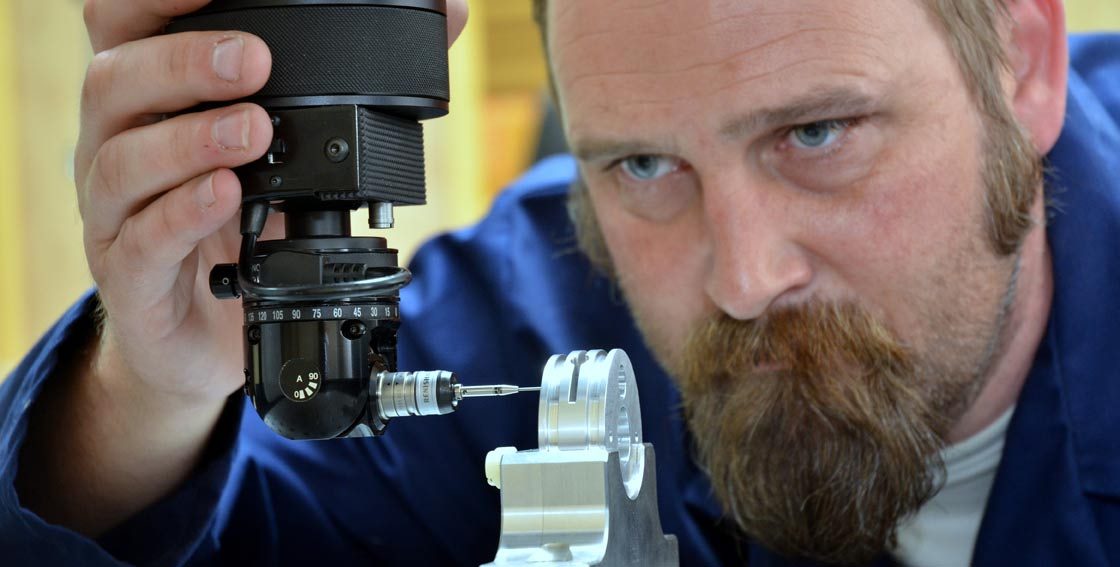 A large vault manufacturer in south-west Ohio had recently been
acquired by a global security solutions conglomerate from the
Netherlands who purchased the company for their well-known brand.
Shortly after the acquisition, the parent company determined there
were so many manufacturing issues that they were considering shutting
the operation down.  Instead, they hired a QC-Advisor consultant to
focus on turning the operation around.

• Product order requirements were being poorly translated into
engineering specifications, resulting in major components not fitting
together during final assembly.

• Manufacturing errors were leading to scrap and the remaking of parts
from material allocated for other jobs, holding up the other jobs until
additional material was acquired.

• Engineering drawings were so badly filed that it was easier for
designers to create new drawings rather than spend the time to try to
locate the existing designs.

• Engineering revision control was poorly implemented.  Frequently,
revised prints made it to the shop, but were not recorded in Engineering
for subsequent use, meaning repeat jobs were often made using old prints,
resulting in assembly problems down the line.

• Their plate cutting operation had excessively high scrap.  We found
they were not focused on nesting efficiency.  This was compounded
by the fact that much of the scrap was 2″ thick and expensive.

• It was not uncommon for vault doors not to fit the frames,
requiring alteration during final assembly employing hand-held
grinders to remove the excess material.

• Outsourced parts were not inspected upon delivery, causing
problems during assembly.

• It was quite difficult to track down parts making their way through
the shop.  Sometimes it was easier to just remake the parts.

• Parts dedicated to other jobs were being robbed to complete
higher-priority jobs.  This caused major bottlenecks and delivery issues
when the “other” jobs later became a priority.

• No formal process existed for the manufacturing of parts (traveler,
router, tag), specifying the operations needed to manufacture the parts,
nor where there setup, fixturing, tooling, recommended “feeds & speeds”,
and in-process inspection instructions included in the shop instructions.

• Weld porosity and inconsistency were a problem, leading to the use
of bondo (body filler) and refinishing work to cover up the mistakes.

The net of the above was a shop efficiency rating hovering around 25%.

• The validation of order requirements before translating them to
design specifications.

• The implementation of an engineering design version control system.

• Fenced and controlled storage areas for WIP (in-process parts)
eliminated “borrowing” from one job to complete another.

• Part manufacturing instructions were created for every part.  These
instruction sheets traveled with the associated parts through the shop,
helping to identify what operations were completed and what project,
or product they were for.

• Similarly, a QIP (quality inspection plan) sheet was established
for each critical operation, specifying how the parts were to be
inspected and requiring sign-off before moving to the next operation.

• The implementation of vendor QIPs (inspection requirements) and
part inspection upon delivery, resulting in the return to the vendor of
out-of-spec parts for repair or replacement.

• The adoption of a weekly problem resolution and continuous
improvement meeting for representatives of Engineering, Procurement,
and Manufacturing functions.

• The creation of a formal QC self-audit to identify problems early in
the process for corrective action and to demonstrate the organization’s
dedication to quality for customers.

• The development and delivery of a training course for all shop
personnel on quality awareness, problems, process, and requirements.

• A rapid three-fold improvement in shop efficiency from 25% to over 75%.

• A marked improvement in profit margins and profitability.

• The plant was subsequently highlighted as an example of effective
shop operations by the parent company and remains so today.

Some of our clients: